From Russia, with kick

From Russia, with kick 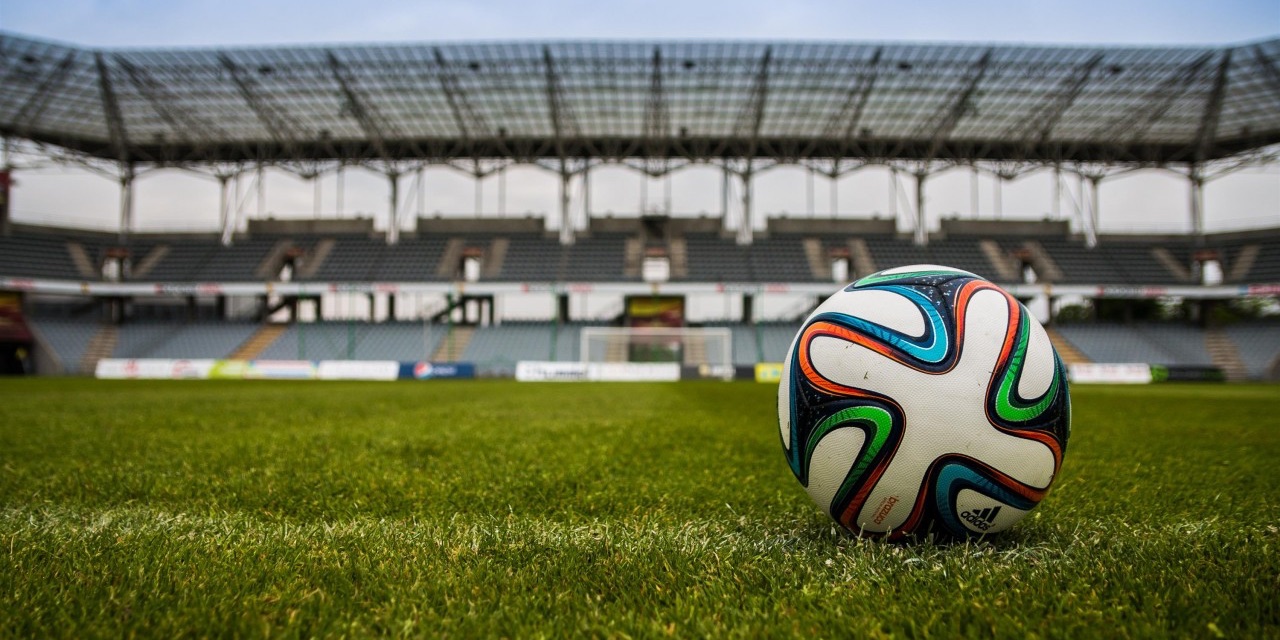 The Russia 2018 World Cup gets underway on June 14 and lasts until July 15, with 32 nations taking each other on in the hope of being named the greatest football team in the world.
That is why we want to share two awesome playlists with you.

From Russia, with Kick: Are you ready to kick off or still looking for tracks to score? We have selected some gems for you: ‘Let me in’ is the perfect soundtrack to a near goal, whilst ‘All Fired Up’ the players all pray ‘Hope Will Conquer’. Will they be ‘Glorious Victorious’, singing we are the ‘Number One’ and ‘Vodka Kick’ back home crowned as the ‘Champions’? Time will tell.

The creative team at Sonoton have also been busy preparing for the big event and with Football in Russia, a bold selection of strong, thrilling and emotional tracks for spots, reports and news about the World Cup in Russia 2018, your productions will be truly in the front seat of the game.