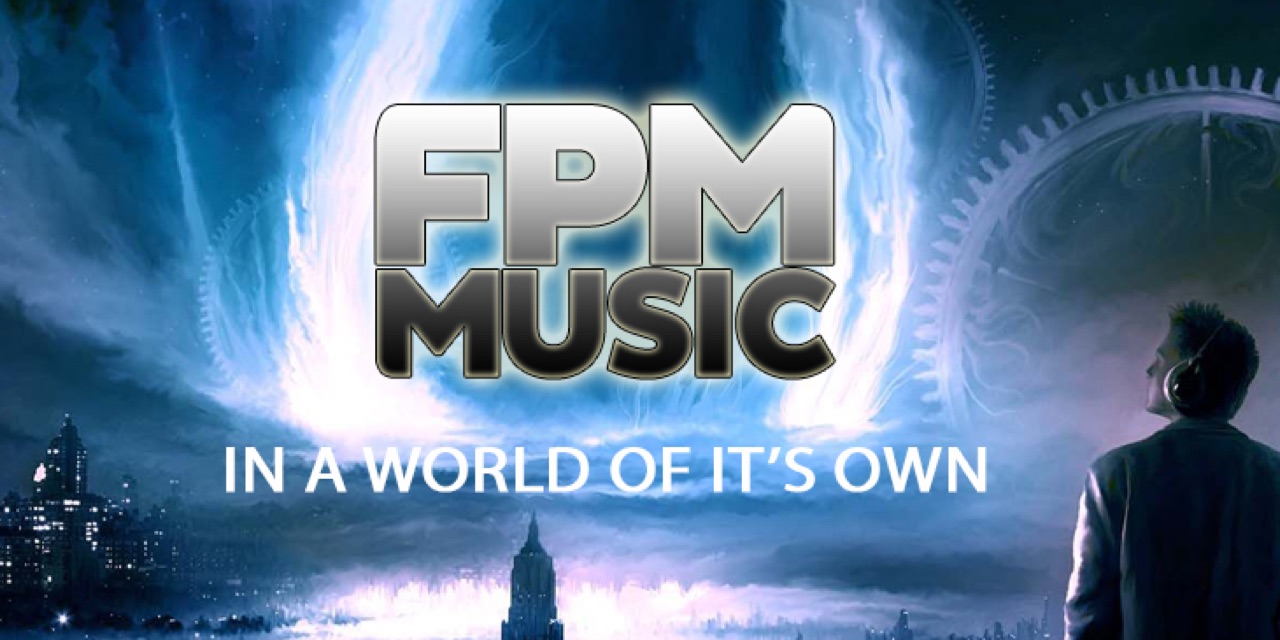 Not just another music library!

Stock Music is partnering with the London-based library label Fantasy to offer their catalogue of high-end production music in Belgium. Fantasy Production Music – aka FPM –  is the brain child of Ossi Bashiri, one of the founder writers and original owners of the unorthodox production musicpowerhouse Extreme Music. With Steve Cole – ex-Universal production music managing director – at the helm, FPM’s aim is to deliver only music that has something unique and creative to it, in composition and arrangement.

The very successful Sexy Series is a contemporary, ‘in yer face’ collection some people have dubbed Extreme on acid. Editors can listen to youth-oriented, punchy, and new urban commercial sounds that reflect edgy, aggressive, and very catchy styles and make the series ideal for programmes that would benefit from an injection of ‘youth’.

The iDOCS Series is perfect for reality and documentary series scoring. Hundreds of hours of wall to wall music set the scene perfectly with fresh underscores in a wide range of ahead-of-the-curve styles with titles such as ‘Cucumber Cool’, ‘Quirky Comedy’ and ‘Django Duelling’.

Focus on the Easy Listening Series: this is a ‘must’ have catalogue for all programme producers looking for authentic kitsch (60s/70s), period music goodness or more classic styles like ballroom dancing and marching band music with a bit of disco and funk thrown in for added fun.

Finally, the Masters Series is a world-class classical collection of brand new recordings of the world’s most enduring music which has been recorded superbly with The London Symphony Orchestra, Vienna Philharmonic and the Czech National Symphony Orchestra.

Ossi and Steve joined forces in 2009 to form Fantasy Music. FPM is about developing, supporting and partnering with great artists and producers. Thanks to their great partnership, the drive to push the envelope and explore new possibilities they have grown the catalogue into something much bigger than they ever expected.

Ossi Bashiri is the Creative Director and Founder of Fantasy Production Music.  He is a graduate of London’s prestigious Royal Academy of Music and a fine composer in his own right. He has an excellent track record in the industry, having started Extreme Music in 1997.  Prior to Extreme, he worked with some of the biggest commercial artists in music such as Pet Shop Boys, Duran Duran and Sade. His focus now is producing the Fantasy catalogue and continually adding recordings to the Classical series.

Steve Cole, CEO of Fantasy Production Music, started the Cavendish label and was the managing director of Zomba / BMG / Universal for 15 years in all. He is responsible for the iDOCS series which gives him a great opportunity to research and record all genres of music from Peruvian folk songs to circus music. To say Steve loves the music business is an understatement… he lives and breathes it.

Go to smipm.com to checkout all albums of Fantasy Production Music