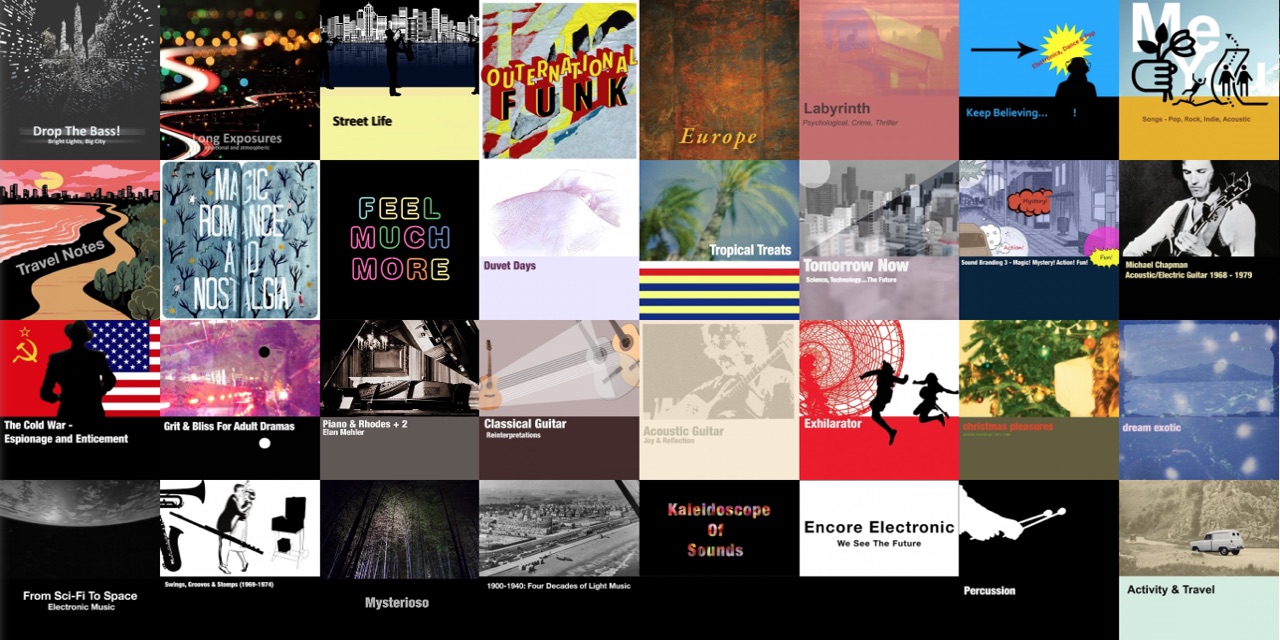 Stock Music is proud to announce its new partnership with Standard Music Library and Music Britannica. 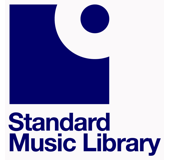 Celebrating its 50th anniversary this year, Standard Music Library was set up as a collaboration between London Weekend Television (now ITV) and Bucks Music Group in 1968 to provide the music for hit TV shows like a.o. Please Sir! Upstairs, Downstairs, On The Buses and Catweazle.

Standard Music are still home to a large selection of music from LWT’s late 60s/70s programming, during which Harry Rabinowitz was its legendary head of music. Dudley Moore (legendary musician, composer, actor – Ten with Bo Derek and Arthur with Liza Minelli), Ron Grainer (Doctor Who theme/score), Delia Derbyshire (pioneer of experimental electronic music), George Martin (referred to as the “Fifth Beatle”) and Brian Eno all recorded for Standard Music in those early years.

Initially, and fittingly, Standard Music released 68 albums on vinyl, the last being Brian Eno’s Textures album which to this day remains unreleased anywhere else.

Standard continues to look for interesting and exciting music, often a little left of centre, working with the established contemporary composers such as Matthew Herbert and Justin Nicholls but also up and comers like One Bit Music.

A multitude of TV series and films have dipped into Standard Music’s catalogue: Serpico, Sex And The City, The West Wing, South Park, The One Show, BBC Panorama, Masterchef, Come Dine With Me, Top Gear and even Debbie Does Dallas.

Standard Music stands for quality, originality and authenticity, it has a rich and diverse catalogue of music designed exclusively for use in audio-visual productions such as films, ads, TV, films and online – they aim to have a high-quality little bit of something for everything, from orchestral and classical to dubstep, dark atmospherics, exotica, drum n bass, chillout, ambient and jazz, on to World Music and an impressive archive catalogue stretching back to the late 60s. 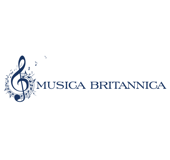 Musica Britannica is a boutique niche label curated by veteran composer/film director, James Kenelm Clarke. It is a small but growing specialist catalogue of light melodies and moods, predominantly classical and acoustic. Please click on the following link to listen to the introductory playlist for Musica Britannica. The extensive use of authentic acoustic instruments gives the label not only more character and personality, but also creates a warmer, more in-depth sound thus evoking and enhancing core moods like happy, sad, tense, neutral, etc. Musica Britannica aspires to empower the creative producer with unique cues which demonstrates a deep understanding of how music works with picture. It is the perfect solution if your production needs music with a strong sense of narrative.

Go to smipm.com to check out all albums of Standard Music Library and Musica Britannica.