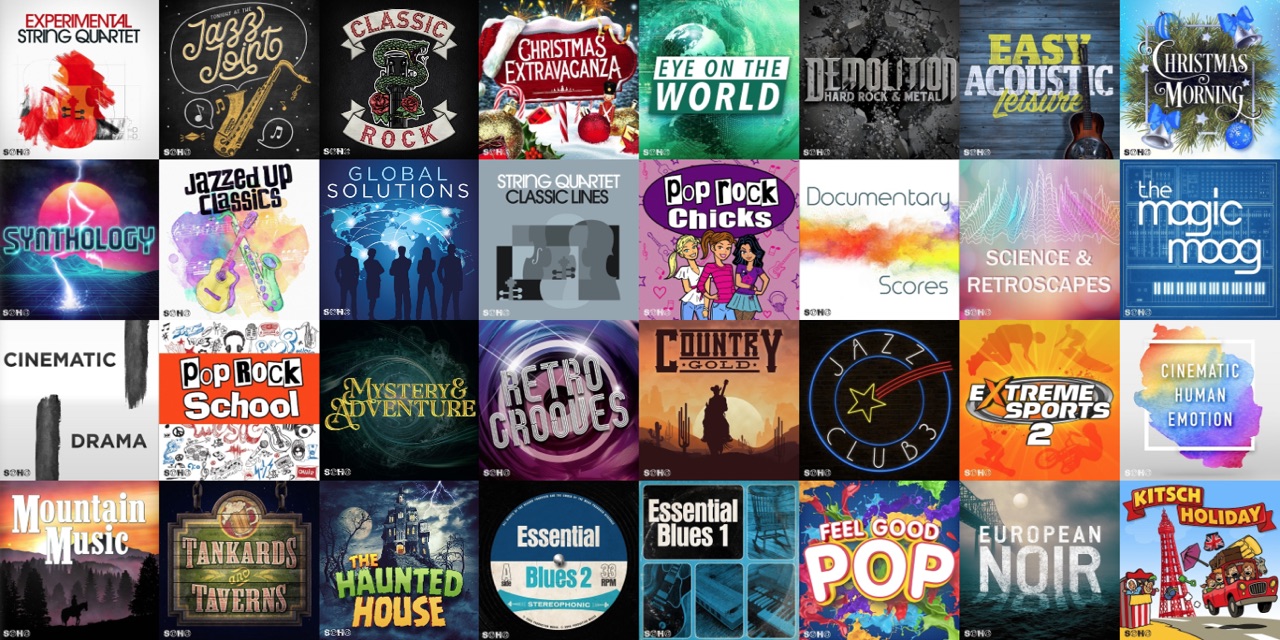 Stock Music International has expanded its production music offering with the addition of 3 exciting new UK labels which pride themselves on quality and creativity. 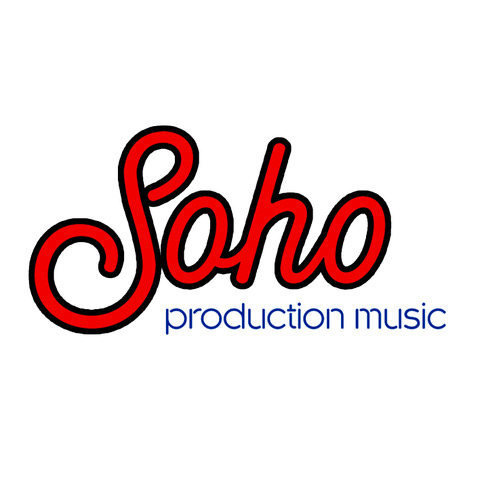 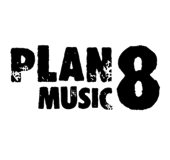 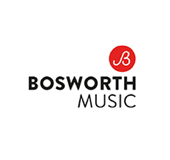 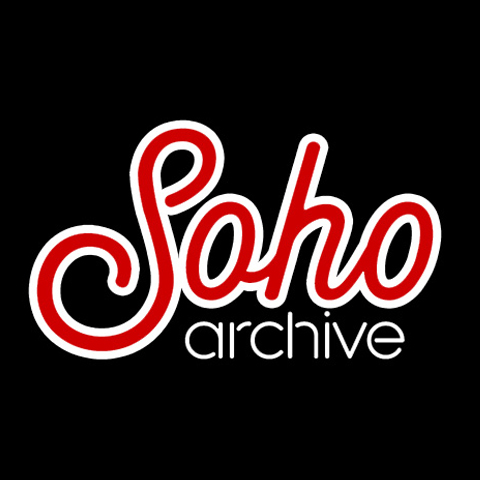 A piece of history with Bosworth

With a history spanning over 125 years, Bosworth is one of the oldest names in library music. This rich resource began with sheet music, wax cylinders, sound-on-film and through the analogue recording era. Heavily sampled, the catalogue boasts exceptional and unique newsreel, orchestral, classic cinema and kitsch styles. Highly targeted requests and briefings from UK broadcasters and production companies have inspired an on-going music slate of regular new releases covering popular themes such as Kids TV, Nordic Noir, Sound Design, Fantasy and Drama. The Bosworth Archive collection will take you back into time. There is simply nothing quite like the sound of an LP and the music of the vinyl era. In the 1950s, 1960s, 1970s no library created music quite like the Bosworth Archive that three decades later ended up being sampled by DJs selling multi million units around the world. Cult classics, 1960s soul-jazz and 1970s disco hit the dance floors. In fact, Bosworth provided the cream of the underground library sessions, so for cool kitsch junkies and vinyl vultures – spool a reel and get digging!

What sets the Soho libraries apart?

The spirit of Soho, the most famous and colourful district in London – the old versus new architecture, the quirky, eclectic mix of restaurants, and the characters themselves from noted historical figures, such as Mozart and Karl Marx – is the inspiration for this music library.

Soho is a vibrant, unique and eccentric label, featuring albums with a broad mix of styles and artists, with each track crafted for easy syncing across all media.

The Soho Archive collection is a time capsule of historical recordings, where you can unearth thousands of tracks which helped define and score the past century. With everything from wartime to the golden age of Hollywood, some spooky 60s sci-fi and classic cartoons, this archive collection is a fantastic source of high quality, authentic historical music.

Breaking the mould with Plan 8

In a world of innovation and great new music, Plan 8 is forging a library of groundbreaking and contemporary production music. This boutique catalogue is full of surprising gems, including music by leading composers of shows such as Planet Earth 2. By delivering an unparalleled variety of genres, ranging from dubstep to cinematic, Plan 8 music is written, recorded and produced by the hottest production, sound-design and writing teams alongside megastar remixers, responsible for countless Top Ten club records in the last five years alone. Needless to say: Plan 8 stands out from the crowd.

Check out the full catalogues and featured playlists: