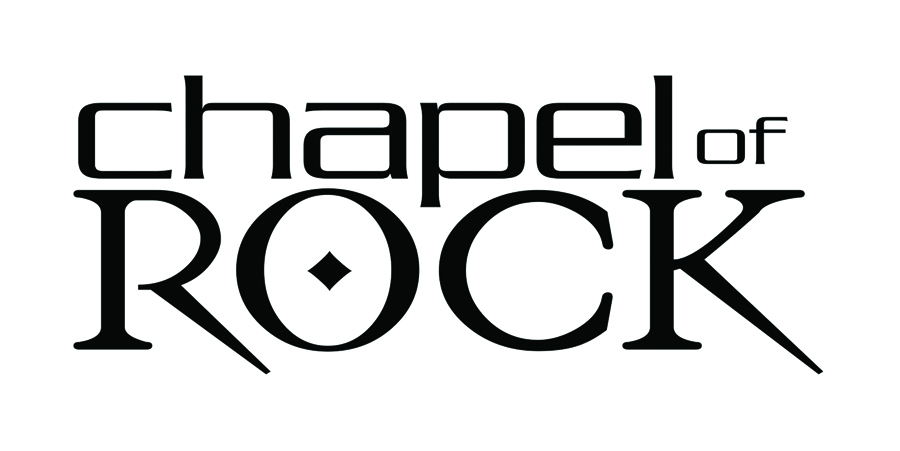 Chapel of Rock is a UK based publishing company owned by the successful music writer Chris Goulstone.  With over a thousand copyrights to his name, Chris Goulstone’s experience in the world of production music is second to none having countless prestigious placements in film and television globally during his career as a composer.

Chapel of Rock was established to build on this strong foundation with a select team of writers and session musicians with distinctive pedigrees in the industry.

Chapel of Rock produces a broad palette of the highest quality production music, typically with a hard hitting rock edge that characterises the Chapel of Rock ‘house sound’, which we are proud to offer through our extensive network of sub-publishers around the globe.

Works are produced from Sambourne House Studios in South West England nearby the historic cities of Bath and Bristol as well as the iconic Glastonbury Festival – an area of the UK renowned for being a hotbed for musical talent and creativity. The Chapel of Rock ethos centres around end to end quality and integrity whereby all work is composed, recorded, mixed, edited and mastered in house to deliver the high end product the market demands.

From use in sports and promos through to epic drama, the Chapel of Rock team are confident that you will find the right soundtrack to complement and enrich any production.

Here’s a round up of the best tracks on the Chapel of Rock, a mind-blowing introduction showcasing that this label can unleash rock in every genre. Be sure to crank up the volume!